Duck, The Duck’s Gonna Get Ya!

The Duck (Don Beckwith) picked me up at the DFW Airport. He was anxious to race down to our deer lease and hunt that afternoon. But I had other plans.

by Robert Hoague
in Bowhunting Articles, Bowhunting Posts, Wild Hogs
1 0
A A
0 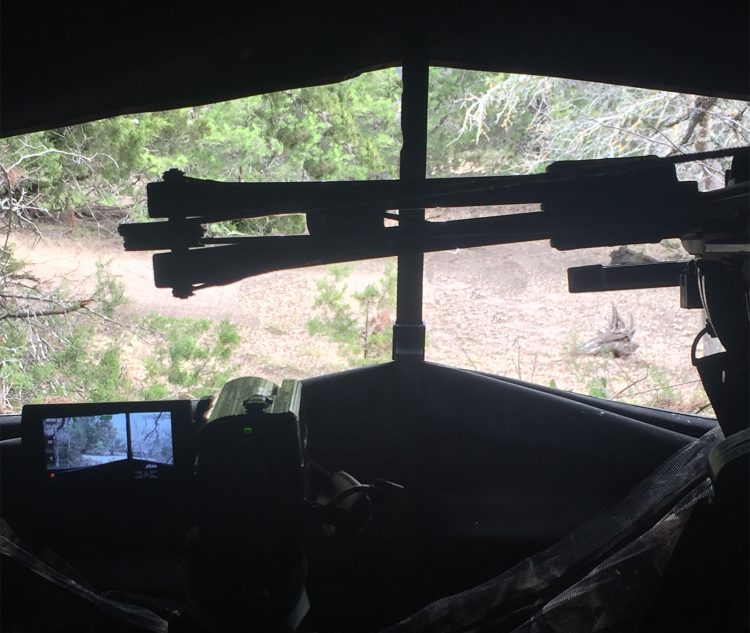 Late during deer season I made a personal trip and when I flew back to Dallas The Duck (Don Beckwith) picked me up at the DFW Airport. He was anxious to race down to the deer lease and hunt that afternoon. But I had other plans.

First, I wanted me some Ojeda’s Mexican Restaurant. 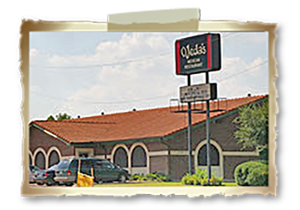 Ojeda’s is all about mexican food done as good as it gets. (Way better than the mexican food you ate, if you ate it that day, and didn’t go to Ojeda’s or down the street at Herrera’s.)

The Duck and I slammed plenty of Ojeda’s home-made salsa and chips and then waded into plates of beef enchiladas and tacos.

And later, because it was too late to get home in time for an afternoon bowhunt we stopped at Braum’s Ice Cream in Hillsboro for chocolate dessert in a waffle cone.

The temperature was in the mid teens the next morning with the wind blowing a gazillion miles an hour.  One look through a slit in the front door at the thermometer and hearing the howling sound of the wind blasting through my front yard I retreated to my warm bed. The Duck, however, hunted. We both saw the exact same number of deer, turkey and wild hogs … none.

After his hog hunt The Duck cooked corn beef hash, fried potatoes and eggs and we had a hearty meal. Then I checked a few miles down the road at the small town post office and there was a package. I was looking for it, new Executioner crossbow bolts from Black Eagle Arrows. Both the Duck and I are shooting crossbows this year and we wanted additional arrows. Duck is shooting a 150 lb. Barnett crossbow and I’m shooting a Darton.

We put a practice head from Grim Reaper Broadheads on an Executioner bolt and took some practice shots to be certain we had the new crossbow bolts sighted in accurately. Luckily, the wind had eased up. Mine were already on the money but Duck’s were 5 inches to the right and he adjusted his bowsight.

My afternoon was busy, deer were moving, just not close enough for a bow shot. The Duck hunted an entirely different area on the highest place on the property. He has a ground blind set up in the dense cedars near the top of the hill. (That’s it in the picture below. 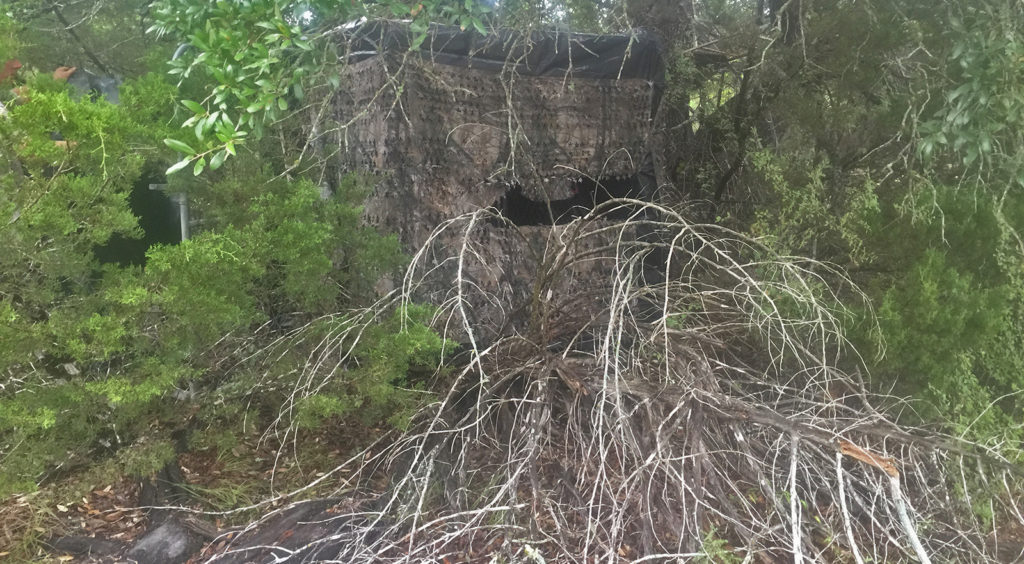 Duck brought a video camera and tripod to self video his hunt. Additionally he had his backpack, arrows and a bi-pod rig he made to hold his crossbow while he waited to use it. (That’s the stuff in the picture at the top which is from inside the blind.) It’s overlooking a well traveled game trail that runs parallel to the crest of the hill. This is an excellent place to bowhunt. The Duck has taken bucks, does, wild turkey gobblers and wild hogs all from this same ground blind.

Three hours clicked away on the clock without seeing any of them. A shift in the amount of daylight darkened the view in the tight cedar trees and the already cold temperature dropped noticeably. He thought about leaving, it was a long walk to his pickup.

Without so much as a whisper half a dozen wild hogs circled the blind and walked into the small opening in front of the blind’s shooting window. Duck turned the red dot on in the sight. The hogs were all similar size and he took aim at the nearest one, a big boar, and took his shot.

The boar growled roughly and ran back up the hill the way he came. Duck heard a guttural moan in the trees to his left. He texted me and we decided to to wait until morning to take up the track in these thick cedars.

We Track The Duck's Wild Boar