River Rode On A Pack Mule To Get Deep Into The Mountains Of The Arkansas Rugged Black Bear Country. And Bear Hunt With Her Bow. 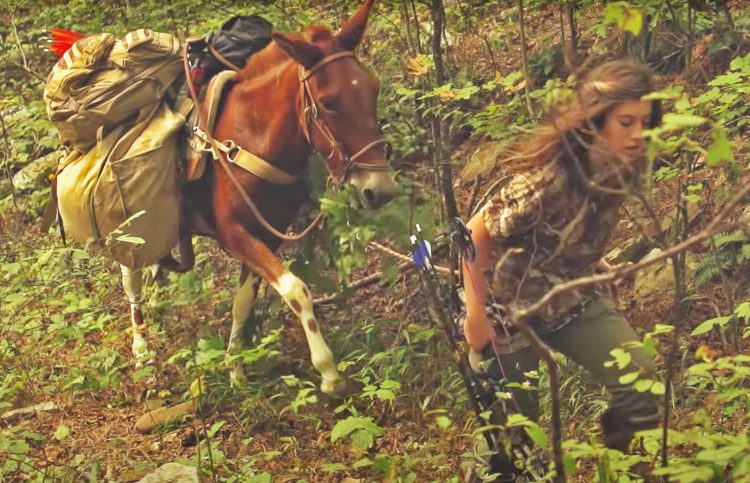 Young River Newcomb’s drive, dedication and love of the outdoors has made her a real bowhunter. As you’ll learn from this video she has an additional quality, she has courage too. In this video River and her Dad pack bear bait into black bear country for a week. But River’s Mule caused a hurtful accident that put River in the Hospital with a concussion and 7 staples. However, River came to bearhunt with her bow and when she was released she mounted her mule and went bear hunting anyway.

But, as you saw in the above video, the unwelcome incident didn’t stop River from bear hunting. River has taken mature bear’s previously and this time wanted a big trophy black bear … and she made it happen. 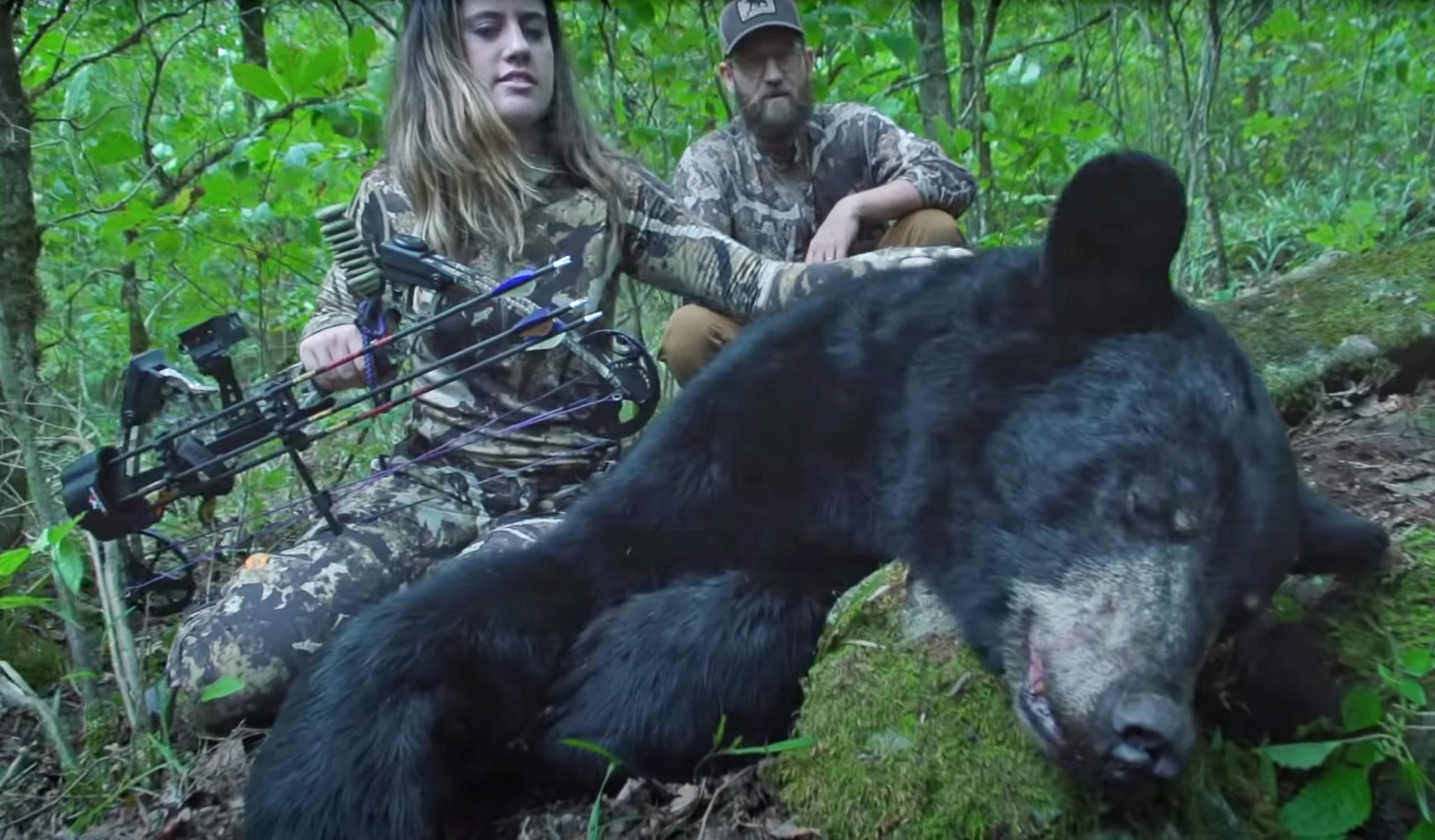 Deer Pictures From The Home Place