The Debate About Arrow Weight

Some bowhunters say a light arrow is best. Others use and recommend a heavy arrow. And John Schaffer Says... 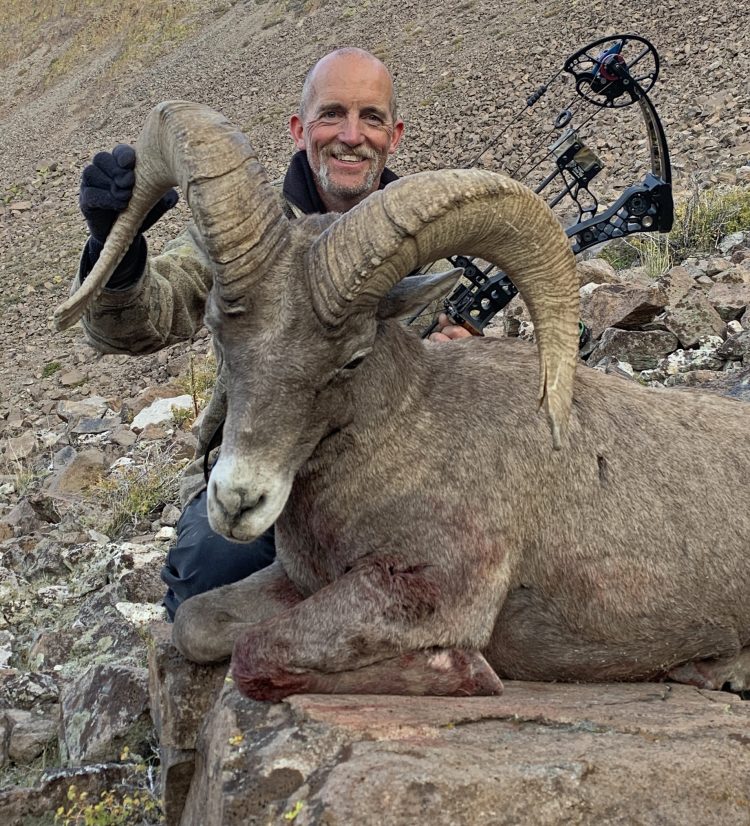 There is a lot of debate in the archery industry about how much a hunting arrow should weigh. Many online archery gurus believe an arrow should exceed 500 grains and in many cases go beyond 600 grains depending on the big game animal being hunted.

Recently, I interviewed John Schaffer, the owner of Schaffer Performance Archery about arrow weight. He believes the best all-around arrow weight is between 400-450 grains. “I have shot big game animals across North America and I typically use an arrow that weighs in around 450 grains.”

John Schaffer hunts with a 450- grain arrow and has setup thousands of bows over the years.  Most of the bows he sets up in his shop leave the pro-shop with arrows that weigh about 450 grains. “The walls of this store are lined with pictures of successful bowhunters who have killed many different animals with arrows that weigh about 450 grains. I prefer a bow that is shooting a 450-grain arrow about 300 FPS.”

Matt Bateman, the manager from Grim Reaper Broadheads loves shooting a 400-grain arrow. He recently shot the mule deer pictured here with a 420 grain arrow at 57 yards. The arrow was a complete pass through. “I believe many animals are wounded by bowhunters due to lack of accuracy and not having a forgiving setup more than any other reason,” Bateman said. “Super heavy arrows drop quickly at long ranges. I prefer a more forgiving setup.”

To listen to a brief Podcast where John Schaffer tells why he prefers a 450-grain arrow, CLICK HERE AND LISTEN TO the latest episode of The Drop-Tine Report.