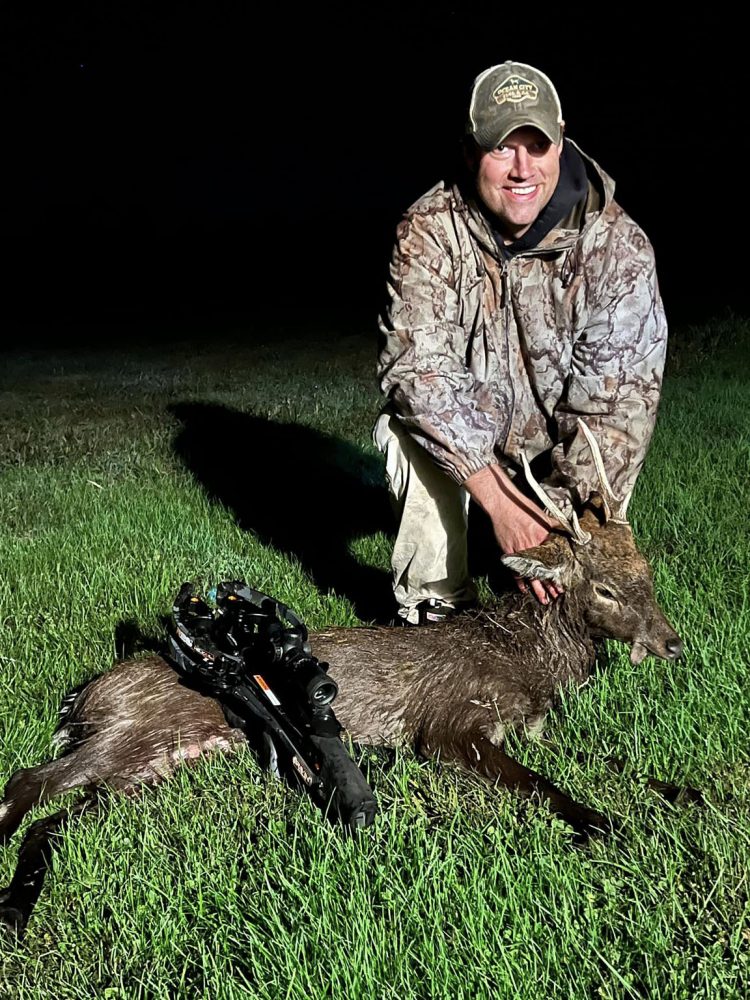 Sika deer are Asian elk and duplicate many behaviors of their cousins in the West.  The rut is in Mid-October and the swamps of the Eastern Shore ring with Sika’s whistling bugles. Normally, nearly nocturnal, these water-loving creatures roam the swamps searching for females where savvy archers wait in ambush.  Andrew Kaetzel and Josh Lashley set out for a weekend’s adventure and each had success taking one stag and two hines (females). 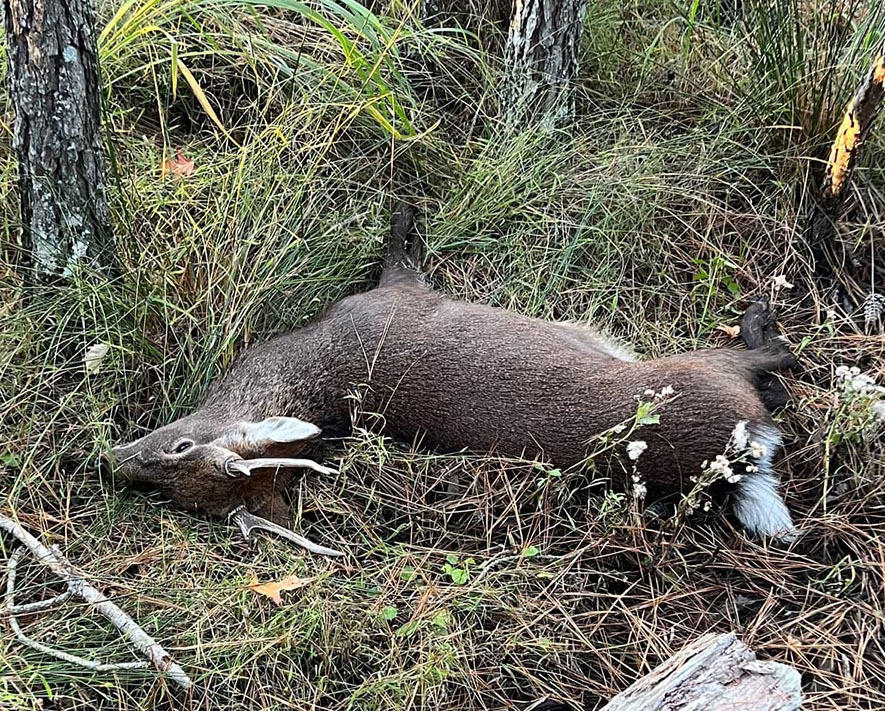 Sika hunting is very popular and Kaetzel and Lashley used a canoe to get deep into a public hunting area where few hunters could penetrate.  “This is one of the most physical hunts I’ve ever been on,” said Kaetzel.  We had to wear chest waders and fight our way through dense swamps and fields of phragmites, plants that grow six-to-ten feet high and are as thick as dog hair.  They wore bug suits because mosquitoes were prolific. 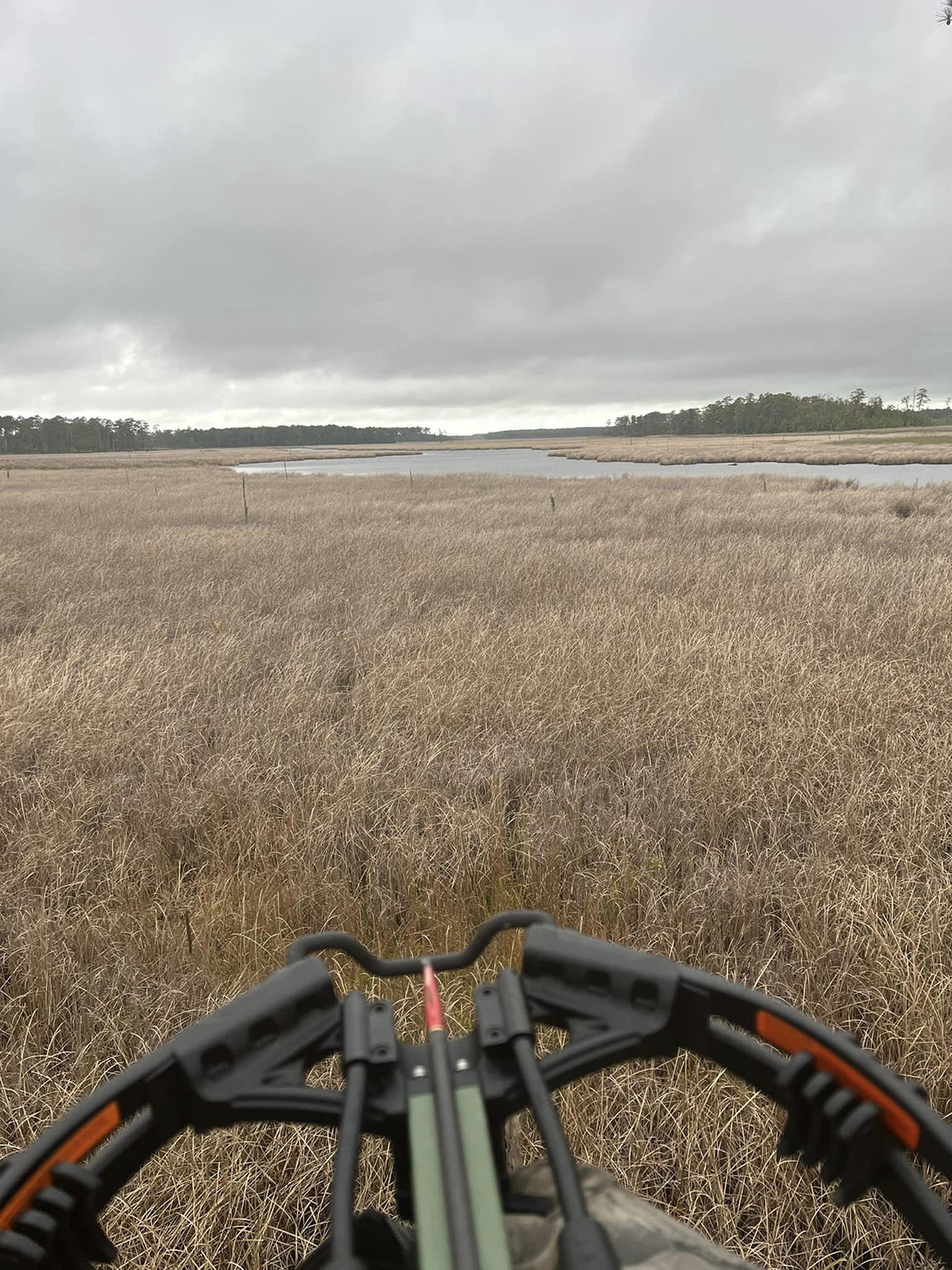 The duo chose to hunt the week prior to Maryland’s muzzleloading season which opens the third week of October.  Using Ravin and TenPoint crossbows, they hoped to make the most of any archery opportunities.  They used climbing tree stands that overlooked swamps and phragmites patches.  Sika deer weigh between 40 and 75 pounds so they become swallowed up in tall vegetation making shots very difficult. 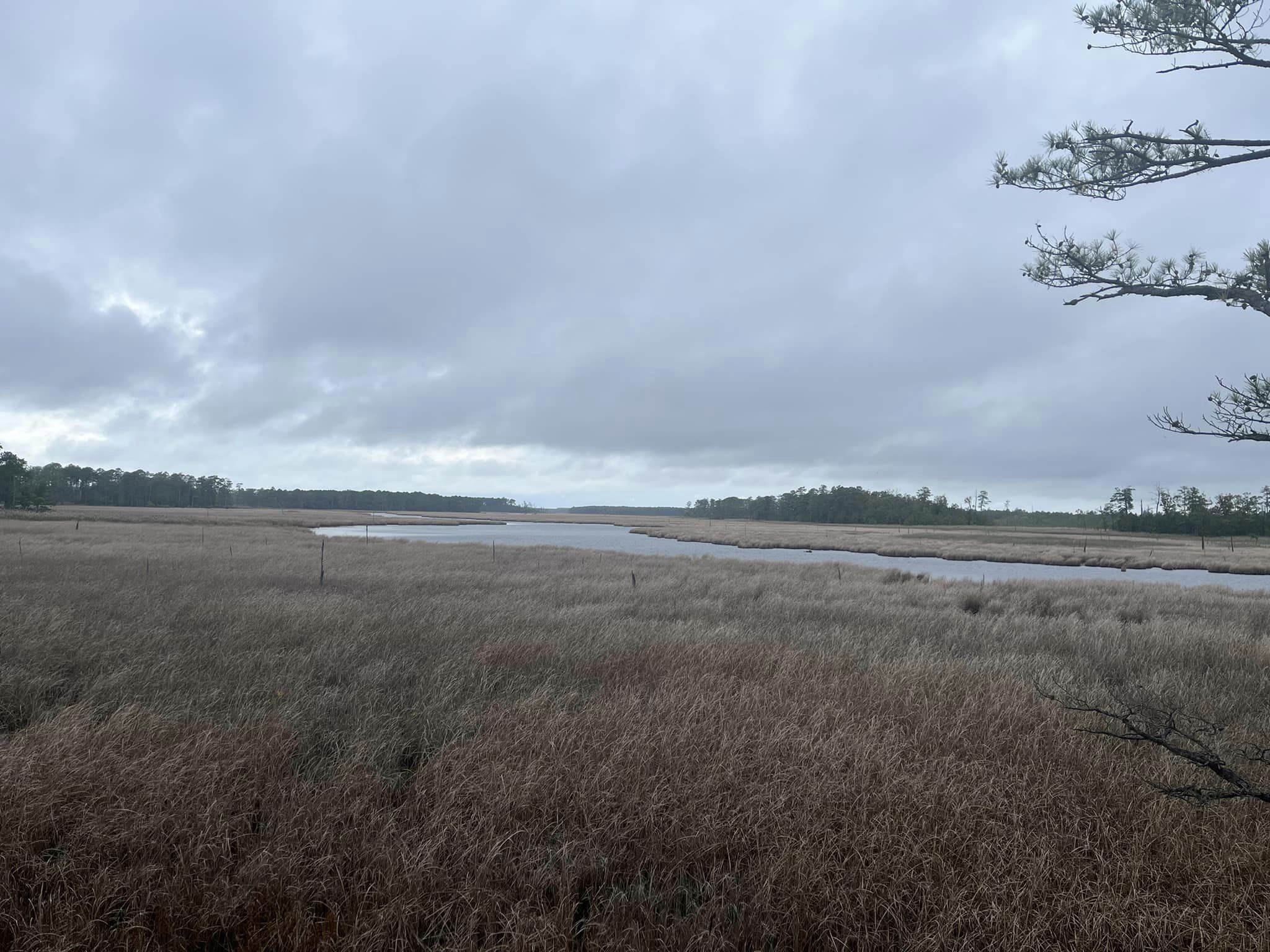 The Blackwater Wildlife Refuge is a popular destination to hunt Sika, yet you need a permit for this hunt on public land.  Sika are also found on private land as well as along the Atlantic Ocean.  The Assateague National Seashore offers hunting opportunities in Maryland and Virginia, a great chance to combine a hunting trip with a family vacation to the beach. 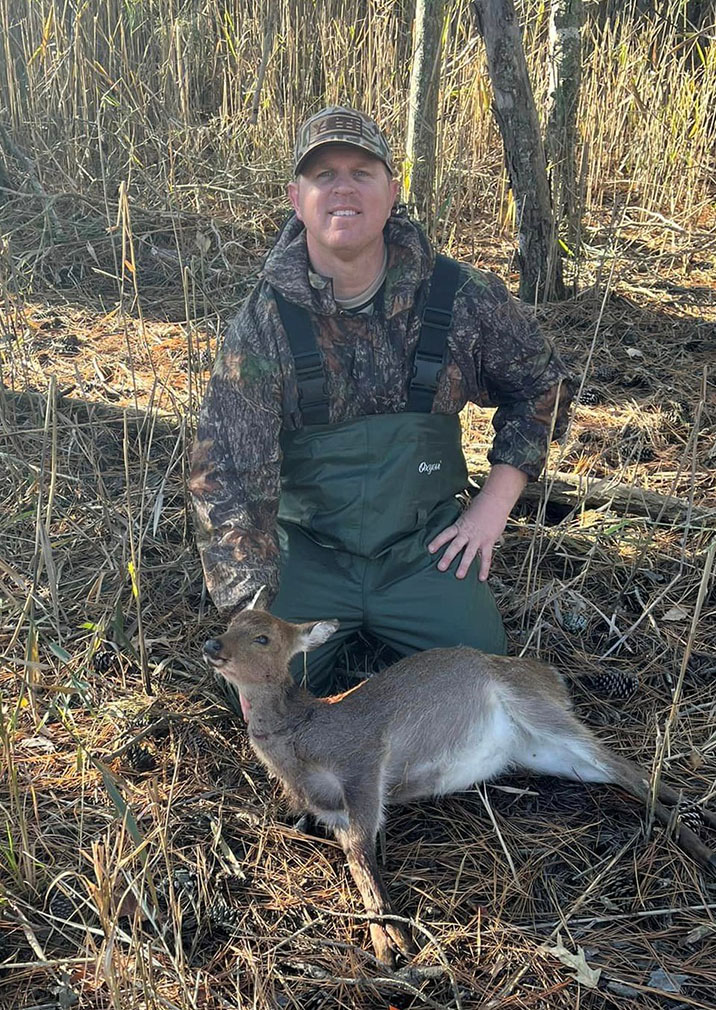 “The meat is amazingly tender and delicious,” says Kaetzel, one of the reasons that this small Asian elk is such a popular game animal.  Despite their small size, the animals bleed very little once pierced by an arrow.  This duo used powerful crossbows and very aggressive broadheads, yet found very meager blood trails.  Kaetzel watched both of his Sika’s drop so that no trailing was needed. 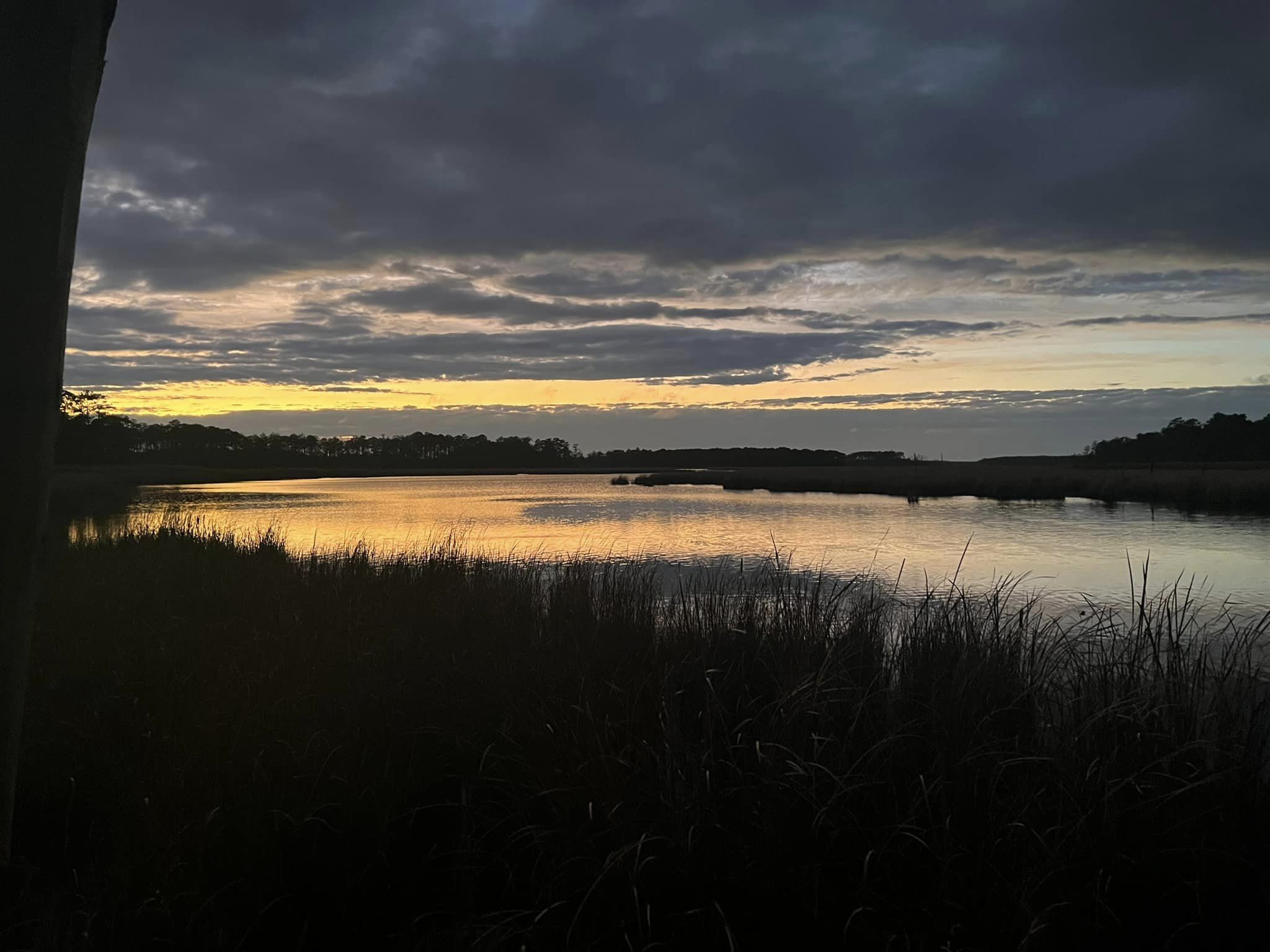 Sika are nearly nocturnal animals that are most active at dawn and dusk.  The exception is in Mid-October when the animals mate.  Sika make rubs, wallow in mud, and bugle like Western elk.  Hearing a mating chase through shallow water is very exciting, even if you can’t see it.  Hearing whistling bugles and rut activity in water as you sit in a stand or blind waiting for sunrise is incredibly exciting. 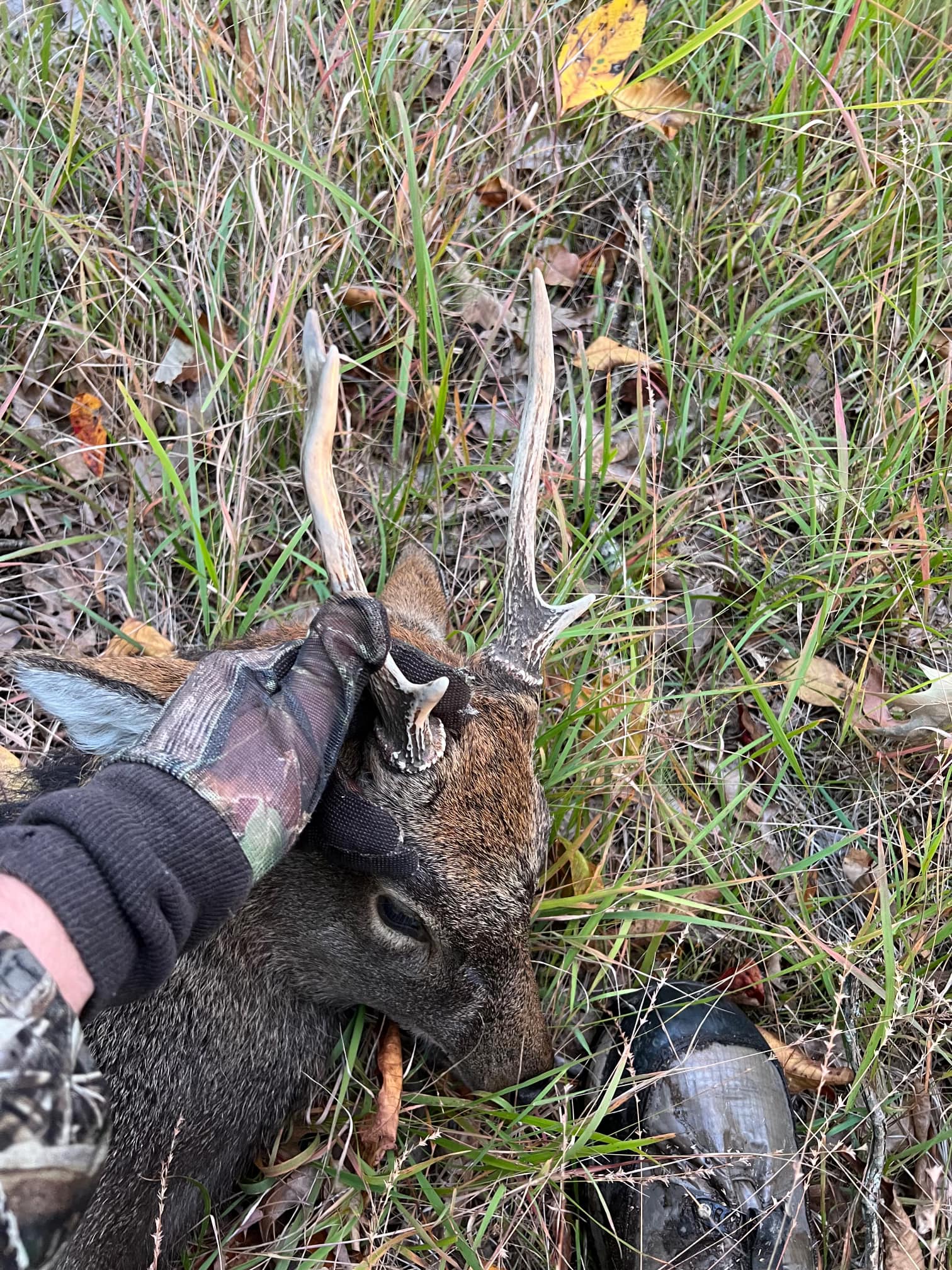 This was Kaetzel and Lashley’s second attempt for Sika deer and they are already planning for next year.  They bagged one animal in their first year and three this year.  Incidentally, sika deer do not count against a hunter’s whitetail deer bag limit and animals can be hunted with archery, muzzleloading, and centerfire gear.  Late-season archery success improves when temperatures become frigid in January and the swamps freeze over.  At these times, Sika become more active as they search for food.

HYBRID BROADHEAD: Should YOU Try It?

Stalk Up A North Dakota Buck