I Saw My Arrow In Him As He Ran Away. And I Heard A Crash In The Brush And Figured He Was Done. Boy, Was I Wrong…

by Collin Cottrell
in Bowhunting Articles, Bowhunting Posts, Wild Hogs
2 0
A A
1 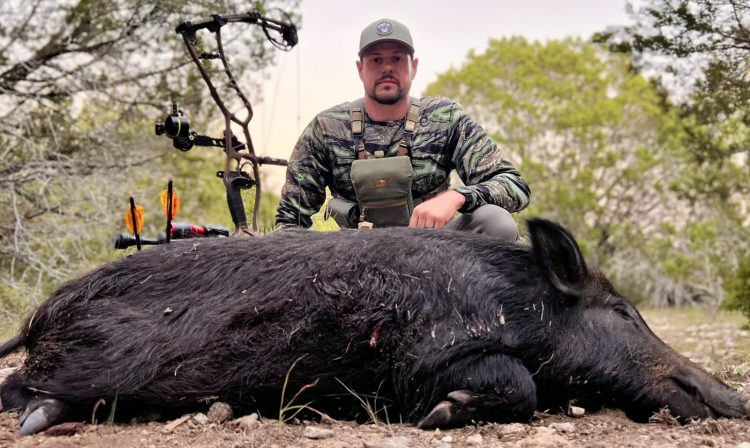 The beast is dead! Long live the mighty beast!

No deer today, but I was able to knock this big wild boar hog down.

My first arrow looked like a perfect quartering-away shot. But I could still see the arrow in him as he ran away. Moments later, I heard a crash and figured he was done. Boy, was I wrong…

I knocked another arrow and walked over to the area I last saw him, as I came around the corner, I could hear chomping. He was staring right at me only 15 yards away, chomping (also known as sharpening) his cutters, pissed off as he could be.

I put another arrow in him, but it didn’t even phase him. One thing you’ll learn about big wild boars, they are strong as can be and have a lot of fight in them!

Here’s a photo of the wild boar where you can see I made a perfect shot, right behind the shoulder. 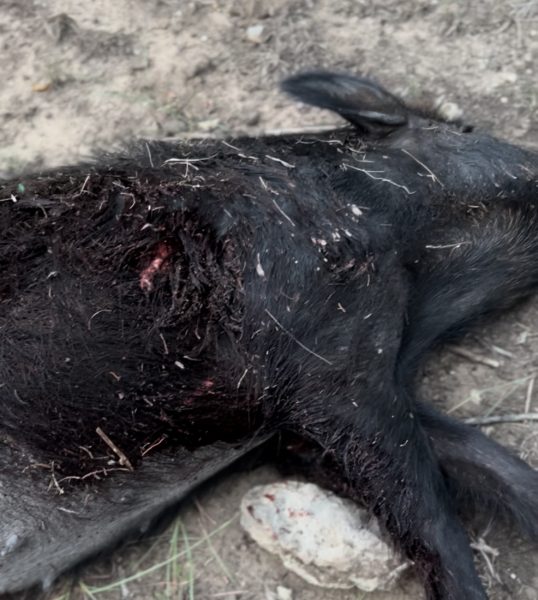 The next thing I knew, he was charging right at me 100 mph. So, I pulled out my 9mm pistol and gave him all I had. Luckily, my 5th shot hit him right between the eyes and he dropped at my feet.

Probably the craziest hunt I’ve ever had! What a way to start the season! 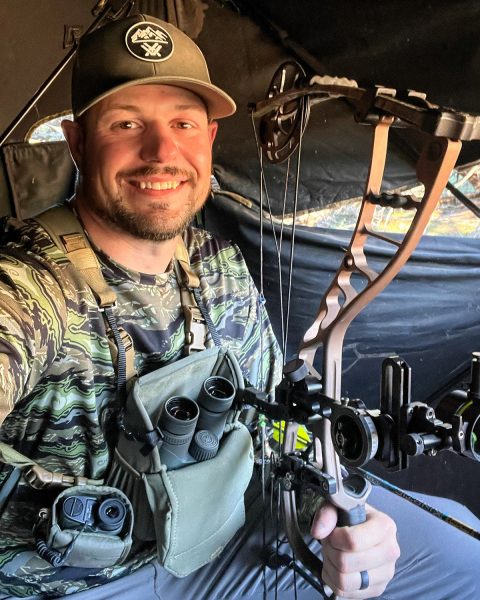 10 Essentials For Your Bowhunting Gear