A red dot sight makes hunting as easy as point-and-shoot. Here's why it can simplify your shot. 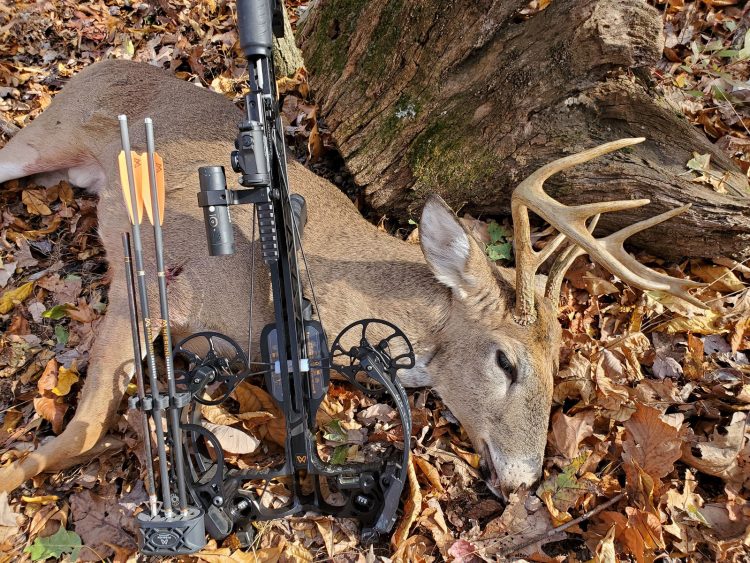 Pin confusion can happen with a compound sight or crossbow scope.  Even when you know the distance, it’s easy to mix up a dot or reticle in moment-of-truth excitement.  With most fast crossbows, a single setting can give you the point-and-shoot ability for greater accuracy and faster, more lethal shots. 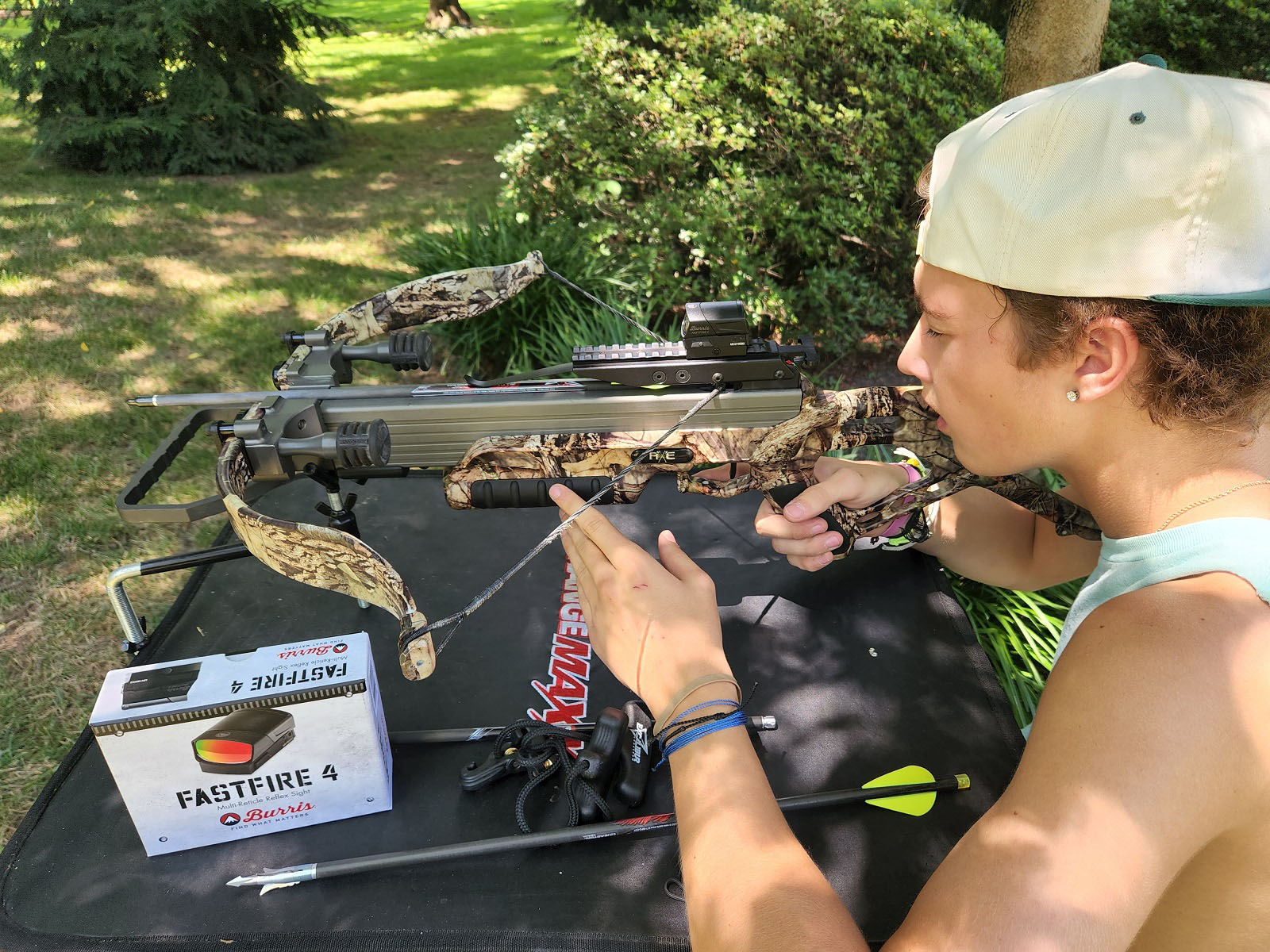 I’ve been experimenting with the Burris Fastfire line for several years and love the simplicity of a single-dot aiming system.  Especially for newer shooters, the ability to put the red dot behind the shoulder greatly simplifies the shot and helps to calm nerves.  A red dot allows the hunter to aim with both eyes open giving full vision to the hunting action. 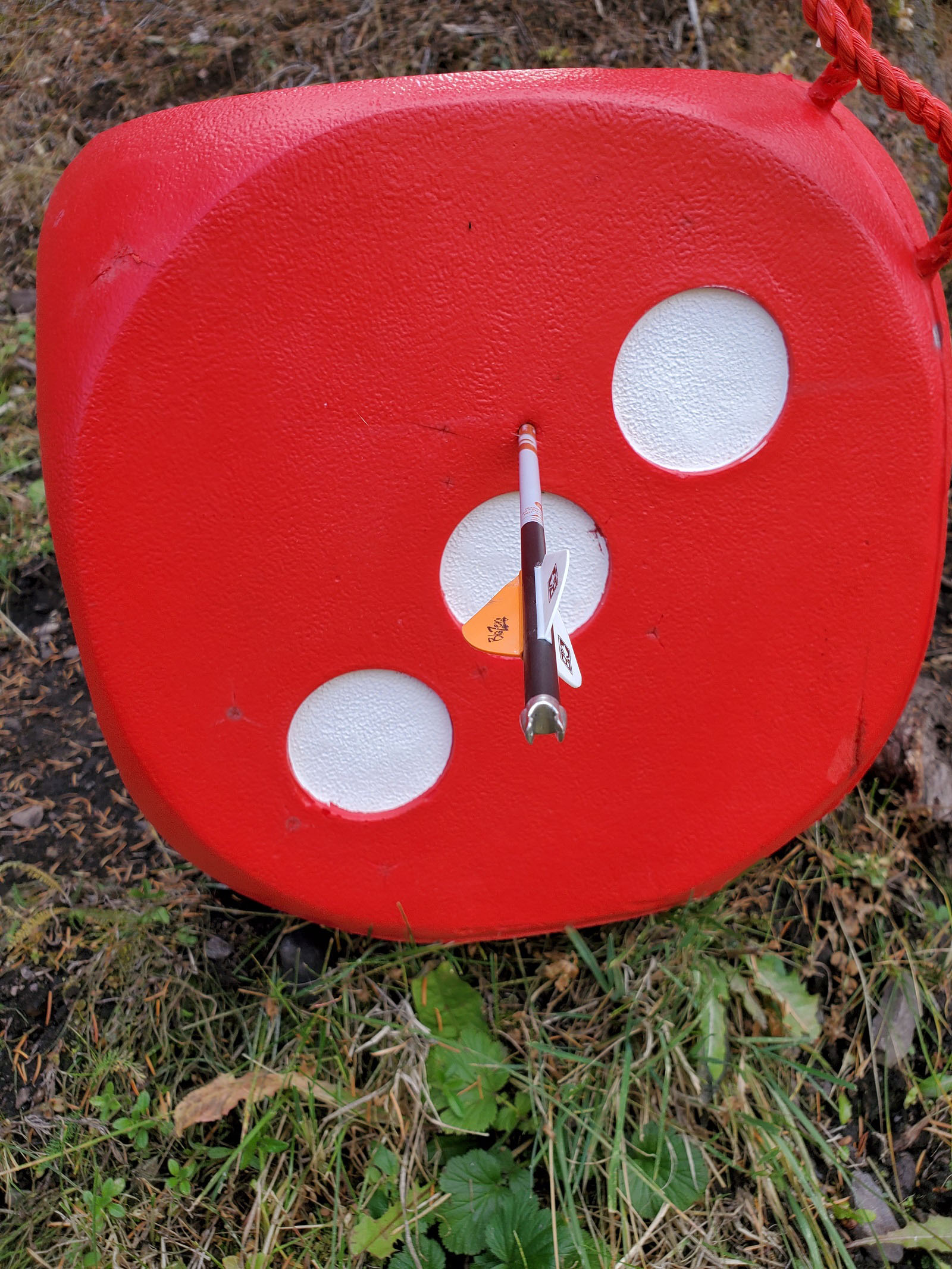 Setting up a red dot scope is easy.  Set your sights to be slightly high at 20 yards and you will be dead-on out to 30, perhaps 35.  The speed of your bow and the weight of your arrow will show you the aiming curve.  Since most tree stand shots are under 30 yards, you can concentrate on releasing an arrow at the optimal time and not worry about the distance. 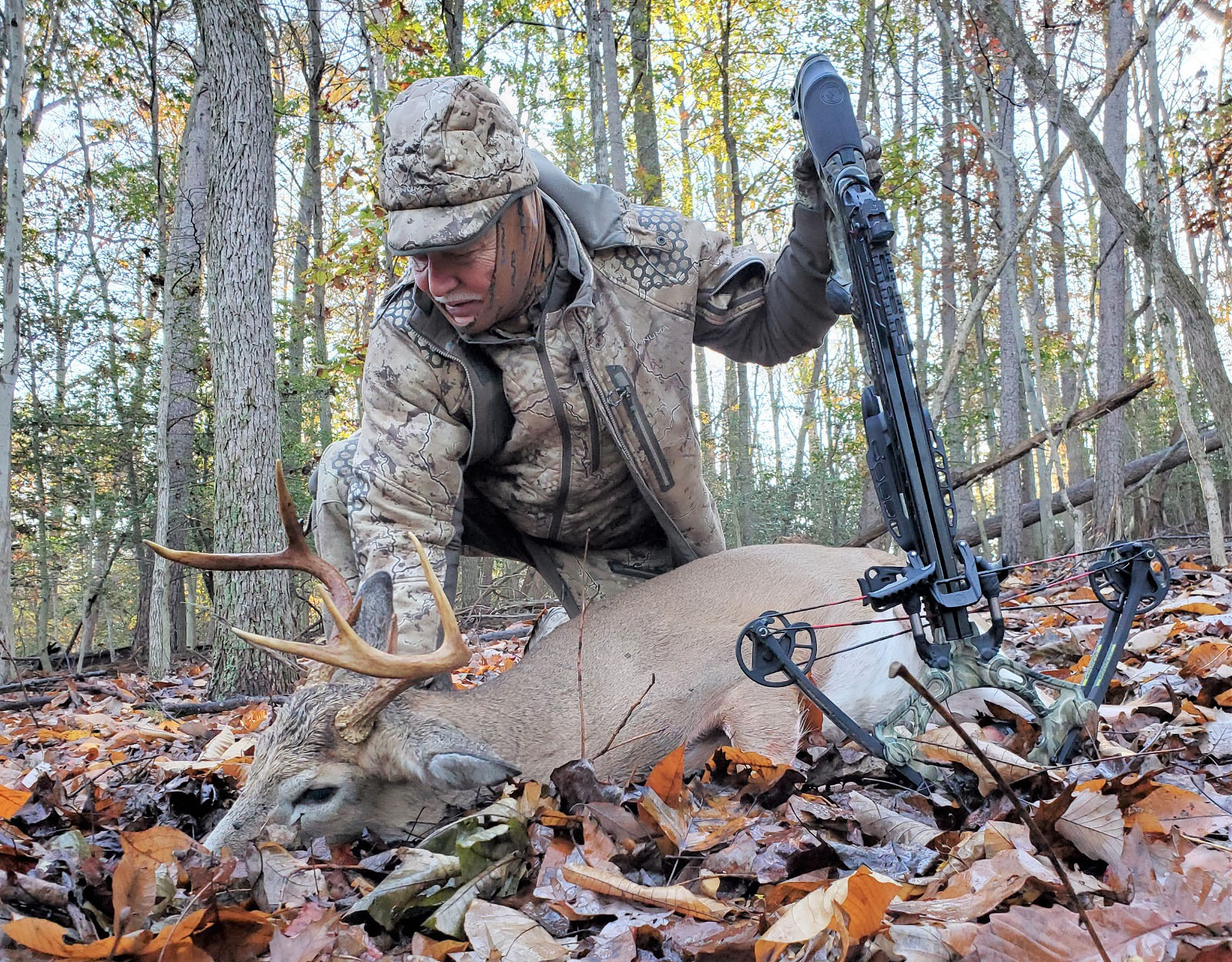 For example, I had an 8-point buck run past my stand, chase a smaller buck, and stop in a position that gave me a steep quartering-away shot.  I knew the buck would bolt any second, yet by using the FastFire, I put the dot well behind the shoulder, squeezed, and shot the buck nearly end to end.  The blood trail was one of the most abundant I’ve followed. 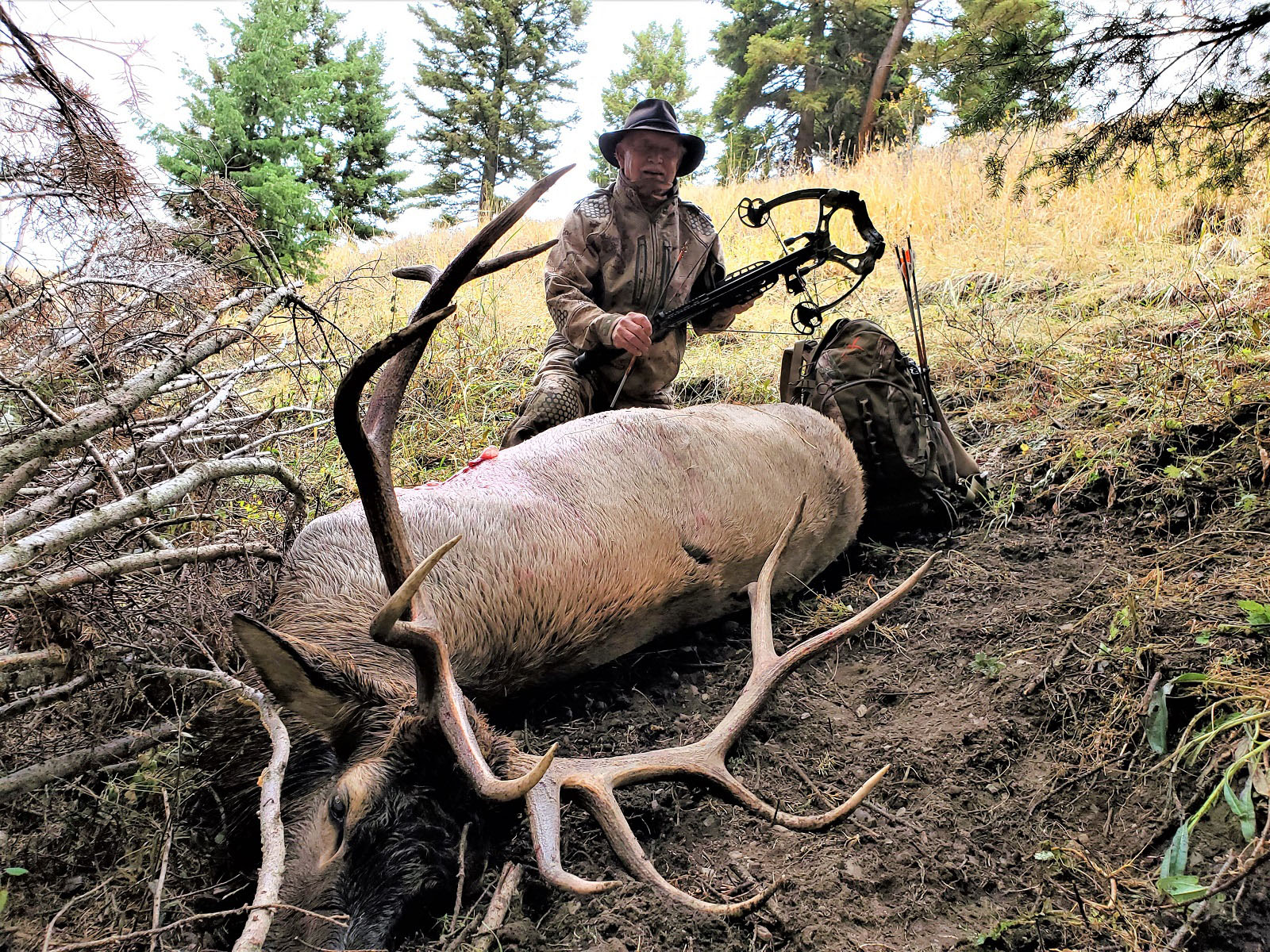 Red dot sights can be effective at longer ranges if you practice and know the correct distance.  I paired a Burris FastFire with a Barnett crossbow for a very successful elk hunt.  Although the bull showed up at 50 yards, I knew the trajectory of the arrow and made a perfect double-lung shot that downed the big 6×6 in seconds. 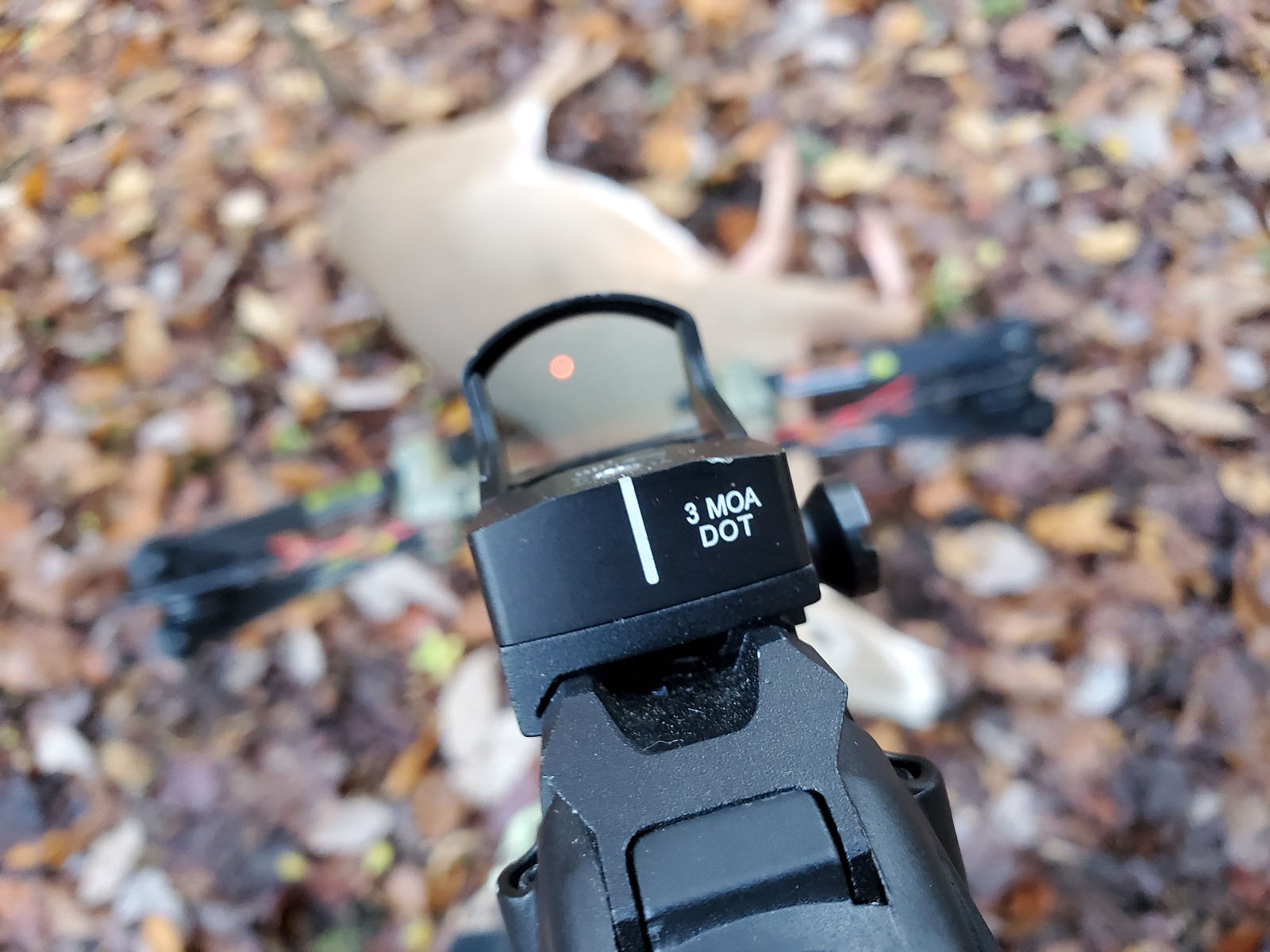 Since archery shots are usually at close range, a large red dot is easy to see and put on the target.  Youngsters and newer hunters may have difficulty finding an animal in a standard scope but the large field of view of a red dot eliminates this problem.  Additionally, the FastFire weighs only a few ounces and makes the bow lighter to aim and gives a lower silhouette. 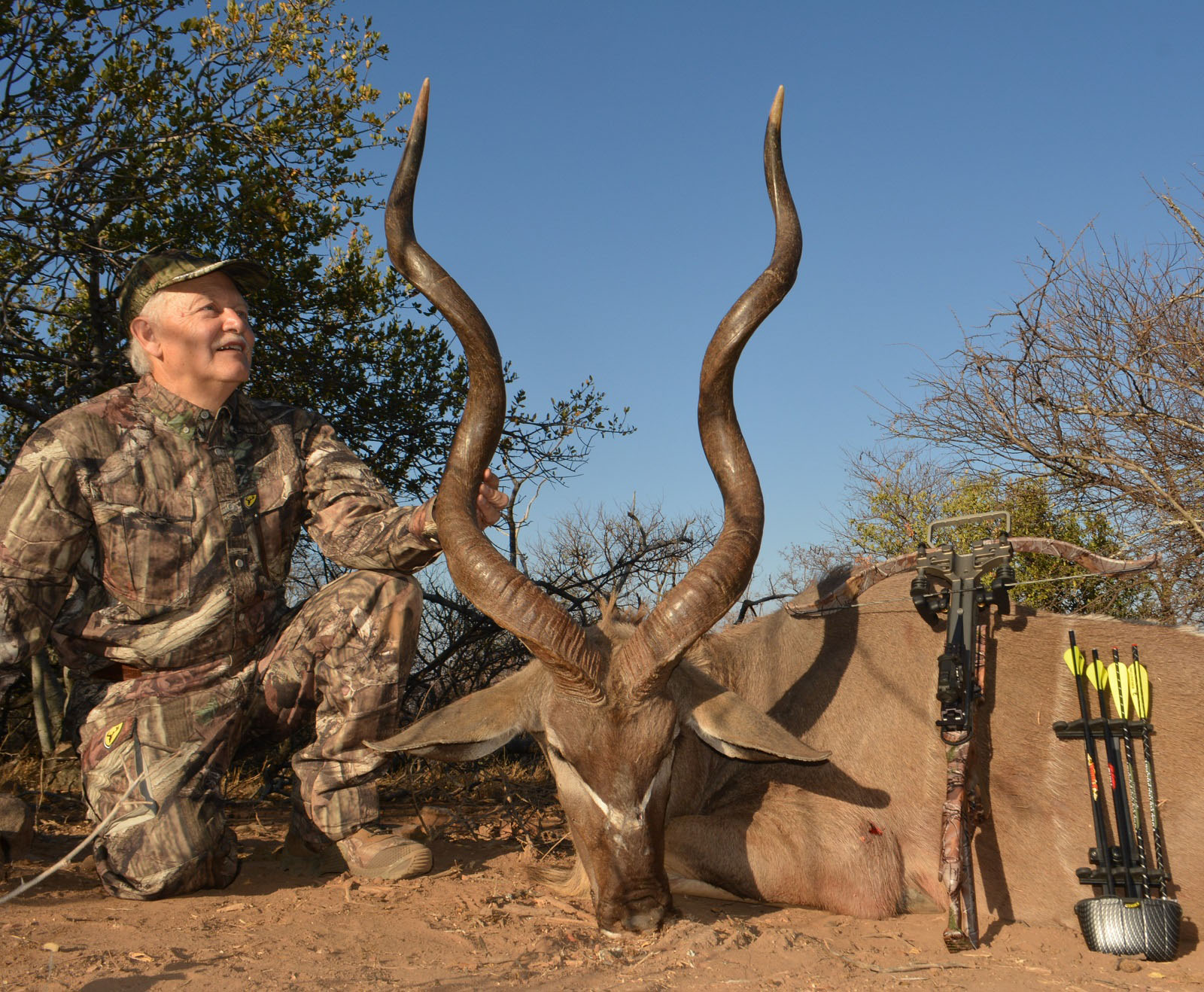 In 2015, I challenged two friends to use red dot sights on an African plains game safari.  We each used different models of crossbows and broadheads, yet we each used a red dot sight.  The result was 15 animals with 15 arrows, an amazing result.  Shots were as close as 8 yards and as far as 35, but the single red dot greatly helped shot execution at times of extreme excitement. 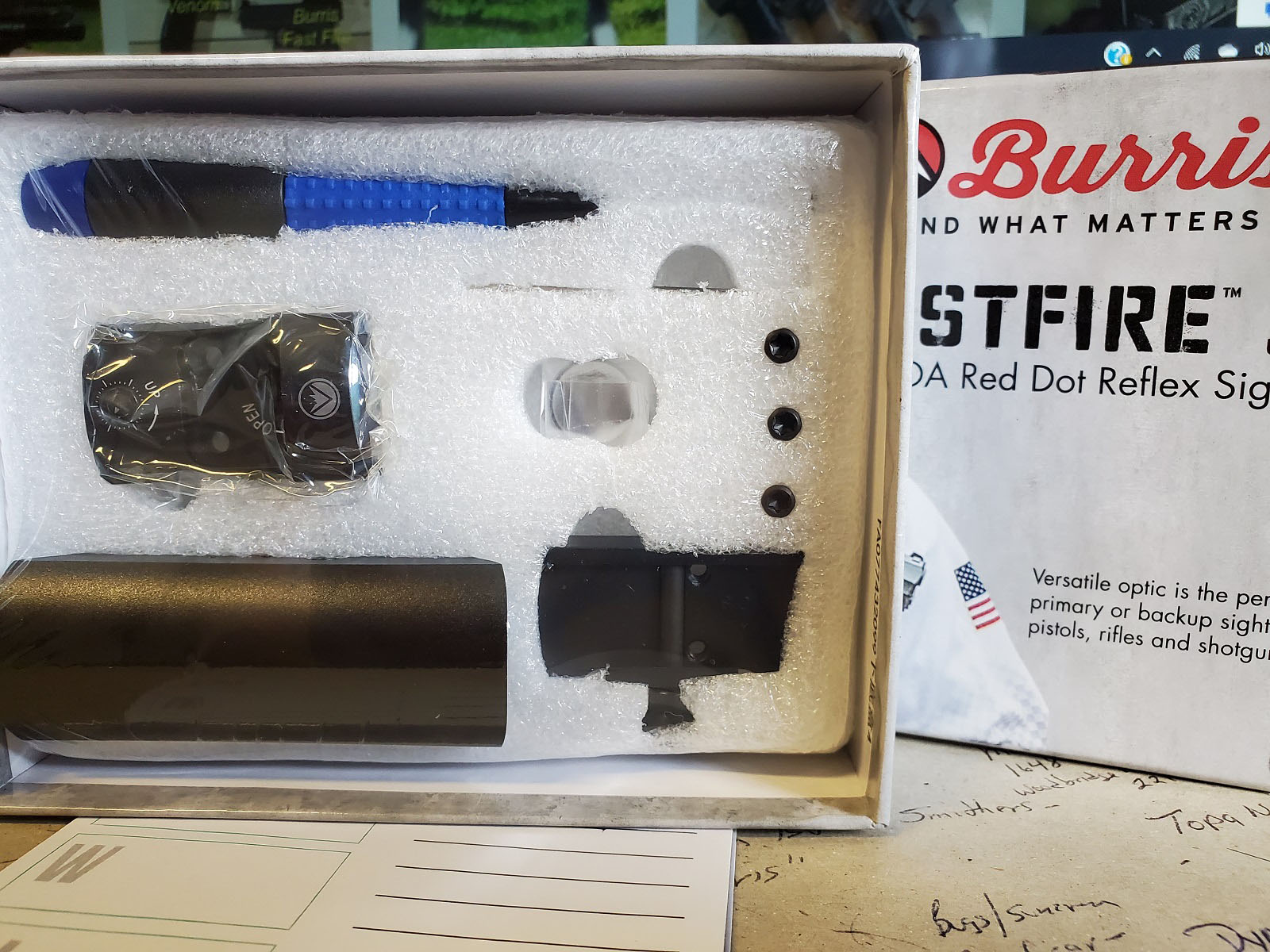 I am a believer in the KISS formula- “Keep it simple, sir” and this easy-to-use sight fits that definition perfectly.  For more information about the Burris FastFire 4, visit BurrisOptics.com

How Important Are Your Arrow Fletchings