The Gobblers Are Coming! Whoops, They’re Not! And Now They Are!

I made some soft yelps and kee kees. I didn't want that hen to lead the longbeards through the 70 yard hole and be gone.

by Robert Hoague
in Bowhunting Articles, Bowhunting Posts, Wild Turkey
1 0
A A
1 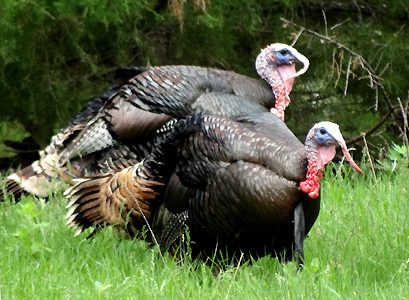 Ohhh yeaaaa! Two longbeards up the hill are following a hen and all 3 are coming in my direction! Talk about last minute. I had one last chance to tag out today in Nebraska. I checked to be sure my arrow was nocked and on the rest correctly. It was, so I steadied my bow between my knees and took some pictures of the gobblers and hen. 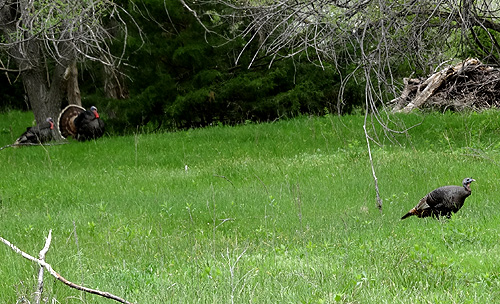 I zoomed in on both gobblers with my camera. The gobblers hesitated by some trees and I took a few hurried pictures. 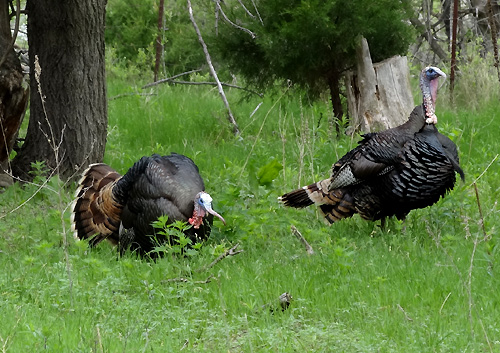 An open gate was only 9 yards in front of me and the hen stopped a few steps from it and looked over my jake decoy. The gobblers stopped and watched her. One strutted up and I zoomed in close and took booth their pictures. 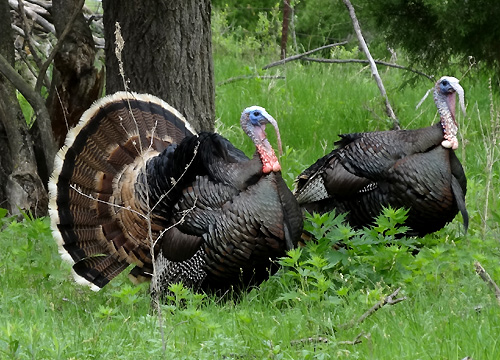 The strutter dropped its fan and walked a few steps closer and they went on the move again.  Now they were about 40 yards away. 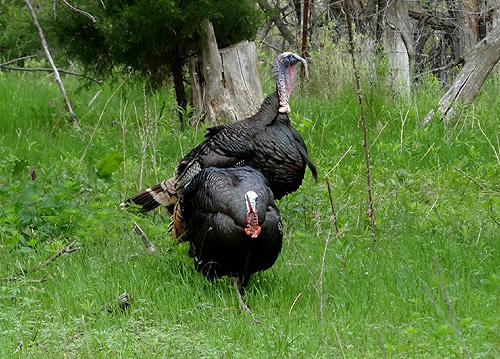 They continued on. But the hen changed directions and instead of coming through the gate it went left along the fence. Potentially, that could mess me up. I already had a call in my mouth and gave some soft yelps. One of the longbeards looked my way … and he saw my decoys, a Jake and a mating hen. 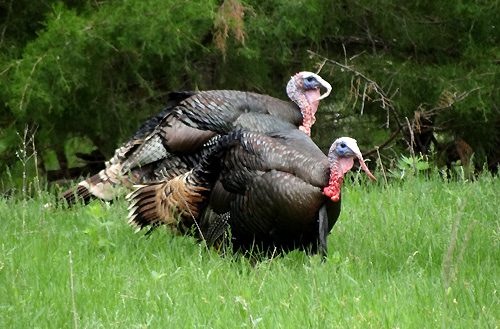 Quickly, both gobblers hurried down near the open gate. One was behind some  hanging limbs. The gobblers heads bobbed back and forth between the real hen and my decoys. 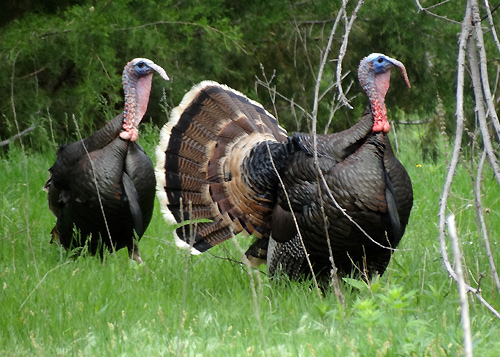 I did a soft kee kee and one of the gobblers instantly blew up into full strut. And I took one last picture of the lead strutter. 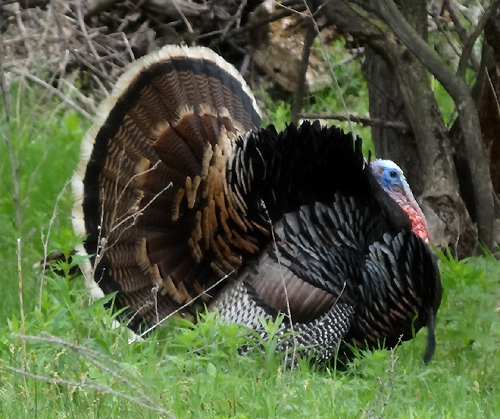 With care, I placed my camera on the ground and hooked my Fletch Hook on my string loop. The longbeards still seemed uncertain about following the hen along the fence or going for my decoys. I drew at the closest one. They were 12-14 yards away.

I aimed and took my shot.

How Important Are Your Arrow Fletchings