Venison vs Beef? Which Is Healthier For You?

If you assume that hunting is a niche sport. You’d be wrong. Hunting is a huge and remarkably stable business: About 15 million people bought a license in the U.S. last year. 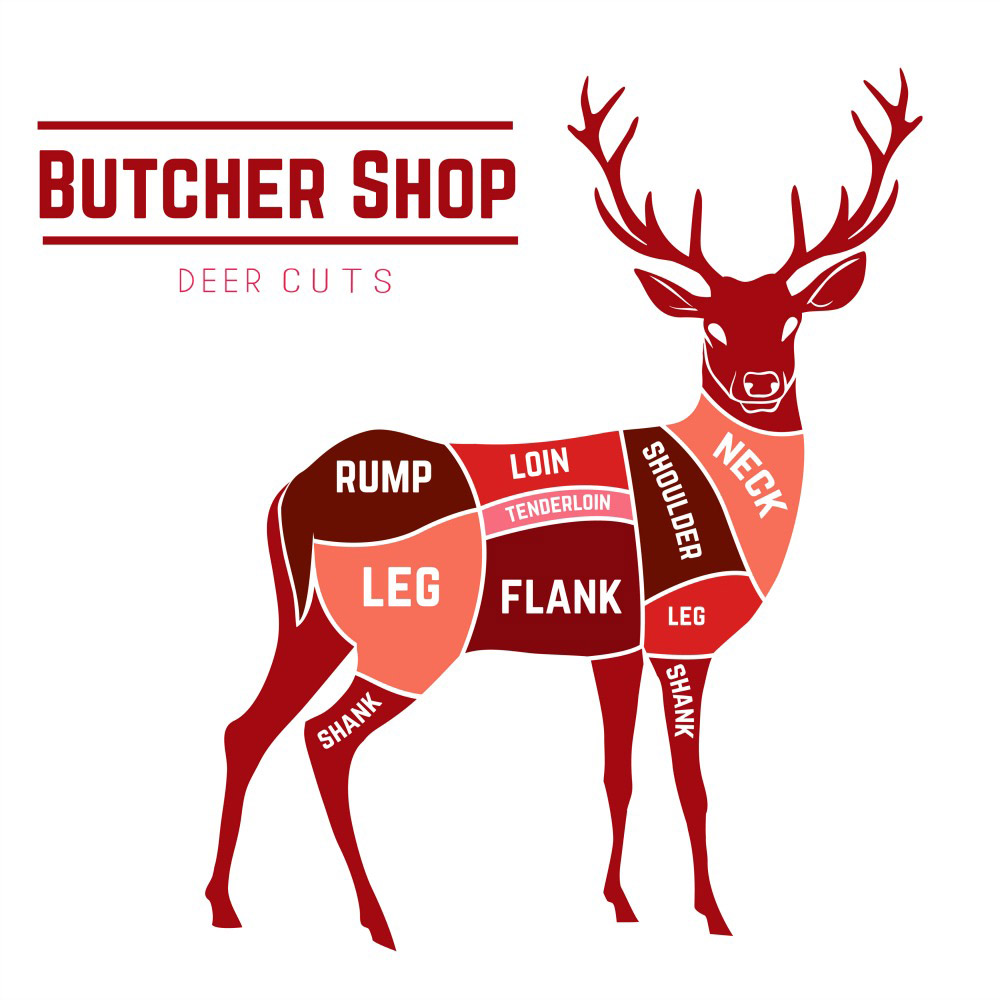 Bloomberg Businessweek reports that although deer hunting appears to be a nonconformist activity in theory, that’s not the case. And surprisingly it’s bowhunting that appeals to many who are motivated to eat healthier.

Hunters who tend to be motivated by healthy lifestyles and organic food and, sometimes, are wary of huge commercial farming operations, probably know whether beef is healthier than venison.

Certainly, the traditional hunting community knows the answer, and many have observed the recent impact of such an answer. Hunting is growing.

As Bloomberg Businessweek reported earlier this year, although hunting appears to be a nonconformist activity in theory, that’s not the case. Even more, it’s bowhunting that often appeals to those motivated to eat well:

If you assume that hunting is a niche sport, you’d be wrong. Hunting is a huge and remarkably stable business opportunity: Fifteen million people bought a license in the U.S. last year, a number that’s remained virtually unchanged for the past decade, according to the U.S. Fish and Wildlife Service (it estimates that hunting gear and apparel take in about $23 billion annually). There are far more hunters in the U.S. than rock climbers or surfers, and almost as many as there are skiers and snowboarders, according to annual surveys by the Outdoor Foundation.

Bowhunting, in particular, is booming; because it requires more tracking, young, fitness-focused people are picking it up. “We’re finding that it’s resonating with the farm-to-table movement,” says Jon Edwards, president of Schnee’s, a hunting retailer based in Bozeman, Mont.

So, beef or venison? Watch the video below and get the related recipe below.

If you’d like to hunt venison or other wild game, but you’re not sure where to start, click here.

Strategies For Hunting The Rut

More Than A Bow: It’s A Hoyt VTM

More Than A Bow: It's A Hoyt VTM

How To Hunt Deer In November