Previously, I Had Never Bowhunted In December So I Had Never Seen A Second Rut. THAT CHANGED RIGHT THEN!

by Robert Hoague
in Bowhunting Posts
1 0
A A
0 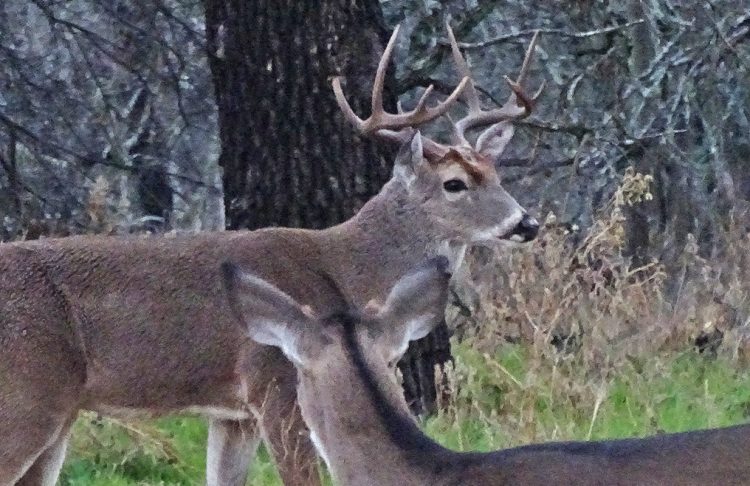 First off, the states where I had deer hunted in my earlier years did not have archery seasons during the Whitetail Rut. But in the 80’s I had moved to Texas and after joining an archery club I met some bowhunters and that led to getting on the ‘deer lease’ that I am still on after 30 years.

In mid December of my second year on the hunting lease, I was walking slowly through the woods on the way to my newest hunting spot that I called the ‘Pocket.’ I couldn’t know it but my deerhunting life was about to change for the better, big time.

I noticed a nice 8-point 40 yards to my right! He was laying down and a Doe was RIGHT NEXT to him!

I froze. The buck looked my way. Then he turned his attention back to the Doe. He and the Doe DID NOT CARE that I was there!

Although I’m sure I could have, it was further than I wanted to shoot; and I wasn’t sure what to do, but I did not want continue standing that close to them. So I took several slow steps to get completely out of their view and then continued my walk to the ‘Point.’

My thoughts went nuts that afternoon as I sat in my stand. I had just witnessed a Buck with a Doe, in Rut, in mid December. WOW!

How To Deerhunt Late Season