I Bowhunted Deer For 3 Decades Before I Changed The Way I Hunted And Learned That There Was A Second Rut. 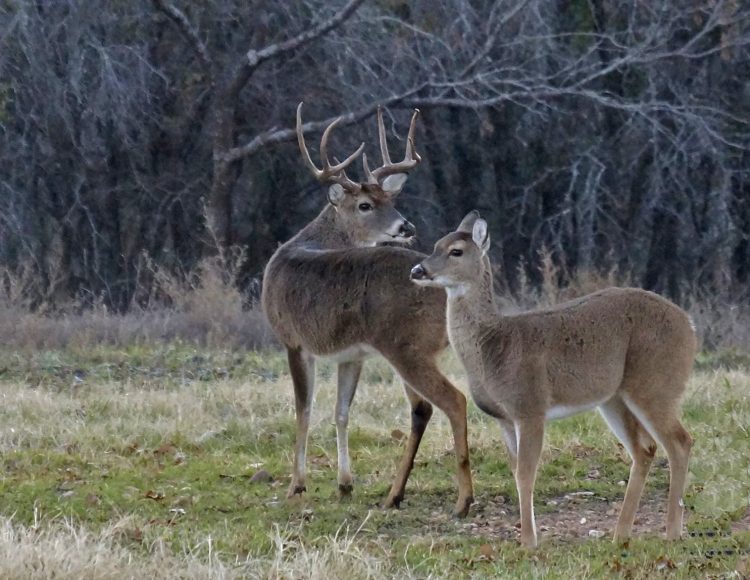 As I grew up bowhunting for deer became a regular event for me, every single year. Each year I learned important things that I didn’t know. I found new areas where deer were. And primarily I learned where to find bucks.

Back then, hunting with a bow or a gun was “bucks only.” Does, Fawns and Spikes were not legal harvests. Baiting was illegal. Seasons were short, 2 to 4 weeks, tops. But, the #1 hindrance to learning was there was very limited information on bowhunting; no magazines for bowhunters, no books, no newsletters and the internet was many years away.

Honestly, the way most people learned about deer or bowhunting was to talk to people in archery clubs as well as to other hunters while on a hunt. However, my personal learning method included hunting more days than anyone else, hunting from the ground and from trees, and walking the woods throughly, looking for deer trails and tracks and deer. There were no portable treestands yet so I either sat on a limb or nailed a board to sit on in a tree.

Looking back, one of the major things that I learned was how and where to find Bucks. Locating where Does bedded of traveled was easy. Locating bucks was hard.

Now let’s jump ahead to the late 80’s. As I said previously, I had decided to hunt for the entire deer season, 3 months solid. One month in, I knew that I had done the right thing, this was something significant in terms of my ‘deerhunting with a bow life.’ I could clearly see how little I had actually learned in my decades of bowhunting deer, does and bucks.

Two months later, in addition to learning even more, my view of what happened during the rut and peak rut was totally changed, yes totally, and way for the better.

Three months later something happened that I had never heard of, yet, that opened up an entirely new opportunity to bowhunt bucks.

So, now let’s talk more about the Second Rut and why I think it is such a big deal for a bowhunter.

Back To Part #1: When Bowhunting Changed My Life!