Bucket-list bowhunts are crazy expensive.... except for one. Here's how to make it happen. 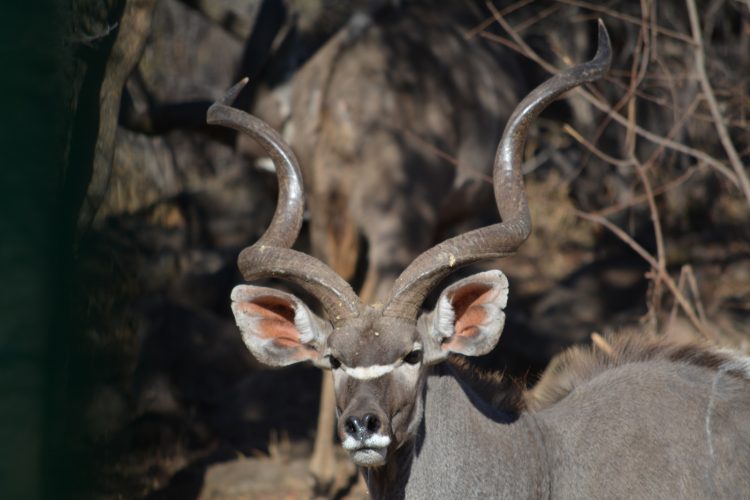 I take hunters to Africa for Kudu, impala, and warthog for $5,000 including airfare.  South African safaris are, by far, the cheapest adventure hunt on the planet.  You will see tons of animals and have comfortable camps with great food during perfect weather.

I took my first safari in 1994 and have made 25 since.  This hunt will change your life and here’s why you should do it. 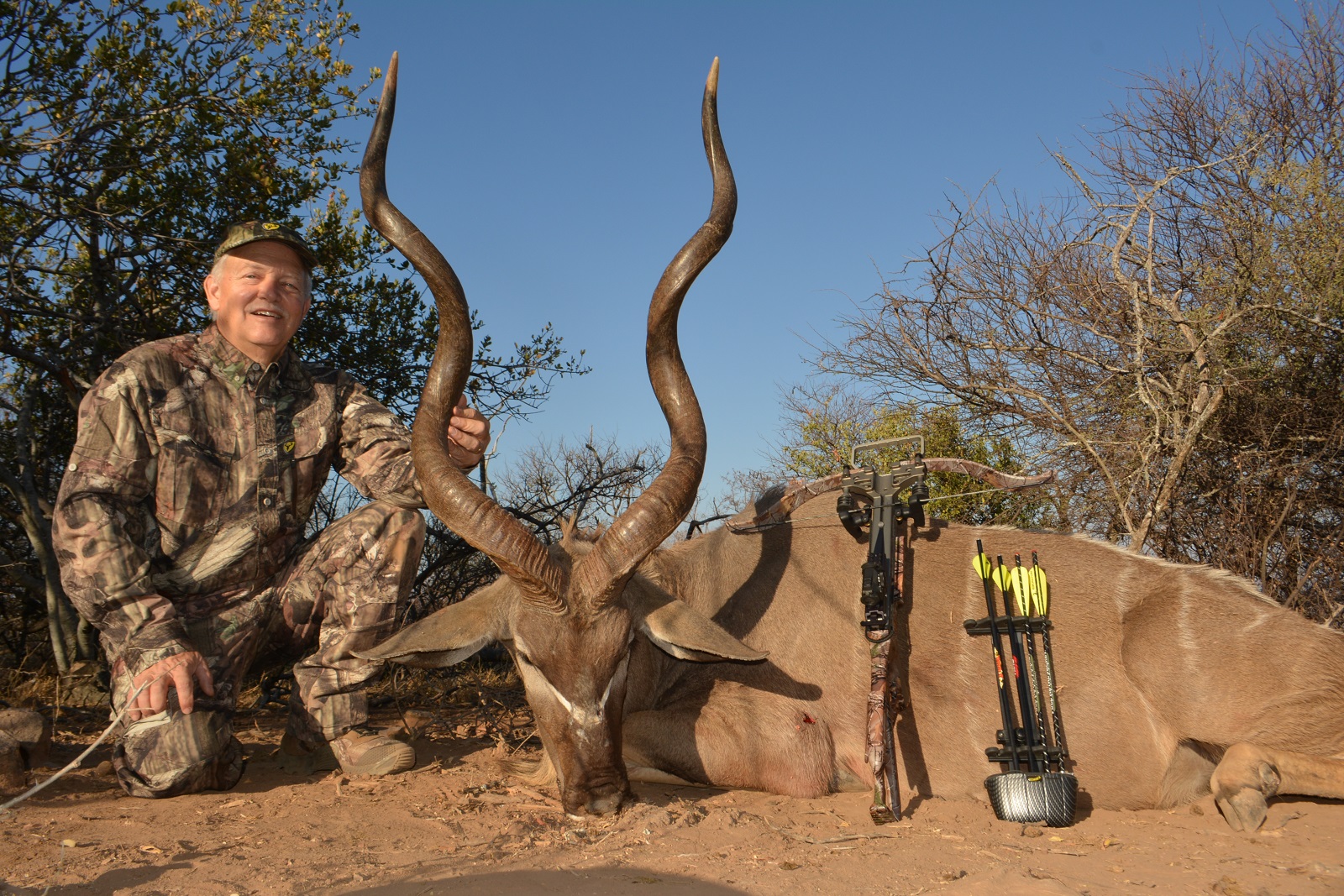 Eventually, South African safaris will catch up with other hunting prices, but for now, you will spend a fraction of a North American big game hunt.  Begin your quest by going to outdoor shows happening across the country in January, February, and March.  Talk personally with outfitters, ask questions, and make a plan.

The NRA Great American Outdoor Show in Harrisburg Pennsylvania is excellent and has 25 African safari vendors.  The Safari Club International Convention is in Nashville Tennesee in February where you will see hunting outfitters from every corner of the world.

My last safari included eight friends and family and my next will number 14.  If you travel in groups you can negotiate with your outfitter for lower prices, more animals, or both.  Rassie Erasmus charges a daily bowhunting rate of $300 per day, but $150 per day for a group of four.

I booked a safari in 2019 that was canceled by the COVID pandemic, yet because we had a large group, the outfitter honored a safari price that is three years old.  Your safari may only last a week or ten days, yet by taking friends and family, the thrills last a lifetime.

In 1963 my grandfather took me on a camping/hunting trip to Alaska and that event has greatly influenced my life’s journey.  In August, Lawrence and his daughter Maddison traveled to South Africa for an incredible hunt.  Dad has been a professional Western guide for most of his life and was immediately thrilled with the hunt.  Sharing it with his daughter was very special and allowed them to spend exciting moments together.

Louwlardus Safaris is primarily a bowhunting operation where hunters use compounds and crossbows.  Maddison was a good shot with a rifle but had never fired a crossbow.  This was her first practice shot and she went on to take three animals with three arrows.  Youngsters new to hunting can learn more in a one-week safari than in years of North American hunting because of the high number of animal sightings and shooting opportunities.

As you sit by an African water hole, more than 30 species of animals could pass by.  A huge part of the enjoyment of a safari is recognizing animals when you see them.

My grandson learned animals exceedingly well including sex differences and “shooter” status because females of some species have larger horns than males.  Fortunately, a trained Professional Hunter (PH) will be there to guide you through this process.

Some safari companies still use large safari vehicles, yet more and more are progressing to American-Style UTVs that ride smoothly over rough terrain.  As you can see, seven of our group made this “bus.”  Notice that temperatures are mild even in the Southern Hemisphere winter of June/July/August.  By traveling below the equator, you can have a serious adventure hunt without conflicting with deer and elk seasons back home.

I organized my first crossbow safari in 2015 in which three hunters used three different crossbow set-ups.  We took 15 animals with 15 arrows, an experience that proved the lethality of crossbows on the African plains game.  Since that time, I’ve used a variety of crossbows, arrows, and broadheads with excellent success.  African animals have their vitals, including lungs, between their shoulders instead of behind like deer and elk.  As a result, a hunter must shoot the animal through the shoulder and crossbows have plenty of power for this job.

Most safari camps offer sturdy chalets built in African style.  Each will have a comfortable bed and bathroom with a shower and plenty of hot water.  Don’t plan to be hungry.  Most meals are cooked over African hardwood coals and are served in generous portions along with dessert and your favorite beverage.  Once you experience an African safari, your old camp back home will never seem the same.

Blind Hunting at its Best

South African ambush hunts are like photo safaris with the chance to occasionally unleash an arrow.  On an average day, you may see 200 or more animals come to drink at 20 yards.  Ambush blinds are dark inside so that you can move freely but quietly.  These close encounters help you quickly learn species and trophy aspects such as horn length and age structure.  You can shoot still and video images with your smartphone and share the adventures of your hunt back in camp, online, and with friends back home.  Rassie Erasmus specializes in bowhunting.  Contact him at bowhunt@rassie.co.za.  I have hunted with him six times and heartily recommend his operation.

Hang Your Mount Better With A Full Mount System